Growth and scale, Replatforming and upgrades 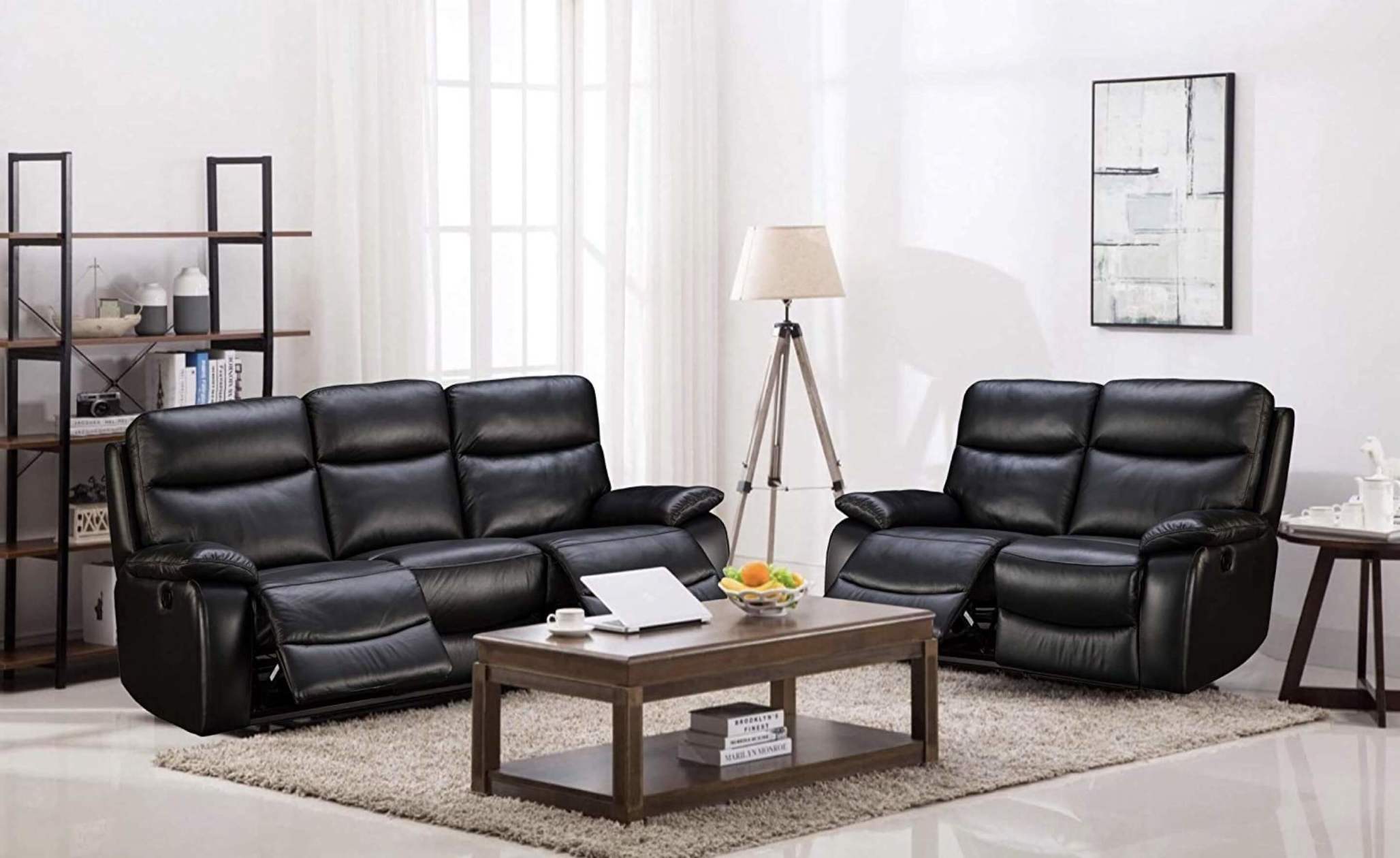 Sofa Club began in 2012, a hit business on WordPress that left its founders with the taste for something more. They knew that, as sofa sales grew in its native U.K. and its retail footprint at pop-up shops across the country expanded, the company needed an online component that was built to scale.

In 2014, Sofa Club migrated to Shopify, and in 2018 it upgraded to Shopify Plus—where it used the Merchant Growth Model (MGM) to map its way toward becoming the best sofa company in the entire nation. With Shopify Plus, Sofa Club has enjoyed:

Sofa Club had built a successful online business and a retail arm that operated up to 150 pop-up shops each year within the U.K.

But there was room for growth. Upon its upgrade to Shopify Plus, Sofa Club sought the guidance of MGM, a roadmap for growth tailored for, and available to, every Shopify Plus retailer.

The fruits were plain to see. If it could improve each of these areas, Sofa Club’s bottom line would reap the rewards.

From the start of this MGM campaign, we’ve uncovered all kinds of revenue from untapped sources.

Sofa Club’s MGM solution sought to make sweeping changes by offering specific suggestions. Louis Rose, the company’s co-founder, and Andy Kuhn, its director of ecommerce, were among the brand’s personnel overseeing the implementation of its new approach.

First, there were conversions. Sofa Club had never truly captured emails from prospective customers until, upon a suggestion from its MGM roadmap, it installed Privy, which prompted site visitors to enter their information in a pop-up lightbox. With its new emails, the company could more strategically market to an audience of shoppers it knew held an interest in purchasing a sofa.

Lastly, Sofa Club wished to address its customer reviews. Rose knew well that shopping online for a big-ticket item like a sofa was something his customers didn’t take lightly. Often, they would look toward customer reviews to inform whether they’d buy or not.

Rose figured about 90% of his shoppers had a great experience with Sofa Club. But primarily it was only the customers who did not that were writing reviews. So Sofa Club used Trustpilot to invite its satisfied shoppers to leave reviews, entering them into a draw for a £500 voucher for their efforts. This made certain that a more balanced cross-section of Sofa Club’s customers were having their say about the business.

Normally, we’d have ideas, kind of start on a loose track. But we’re much more structured now. We’re setting goals, when things need to be done by, when they’re actually getting done, and we’re seeing results.

Sofa Club found that it was becoming a more mature, more streamlined business.

They were foundational changes being made, and the impact was easy to spot. MGM suggested using Privy, which Sofa Club did to capture 25,000 emails. In short order, the company had used them to convert nearly 100 new customers to the tune of more than £60,000 in revenue.

Abandoned carts were now something Sofa Club could spin into a positive, too. Through its new text message correspondence, the company has returned about £350,000 in revenue from completed orders that would have otherwise been lost.

And customer reviews were transforming. Sofa Club doubled-down on its efforts, deploying a full-time team dedicated to contacting customers to leave reviews. What resulted was two-fold: 1) More positive reviews came in; within 90 days, the portion of reviews left that were negative for Sofa Club dipped from 25% to 19%, and 2) Sofa Club used what negative reviews it did receive to learn about key issues in the company—everything from supply chain concerns to worries over its delivery process.

MGM led Sofa Club to improve its operations, though there’s no telling what the company is capable of now that it is so emboldened. This is a company that feels different—bolder, more efficient, and buoyed by the idea that its market presence is finally starting to resonate.

In terms of our progress in the last six months, it’s been unbelievable. We’re really starting to feel like we’re one of the leading sofa retailers in the U.K.