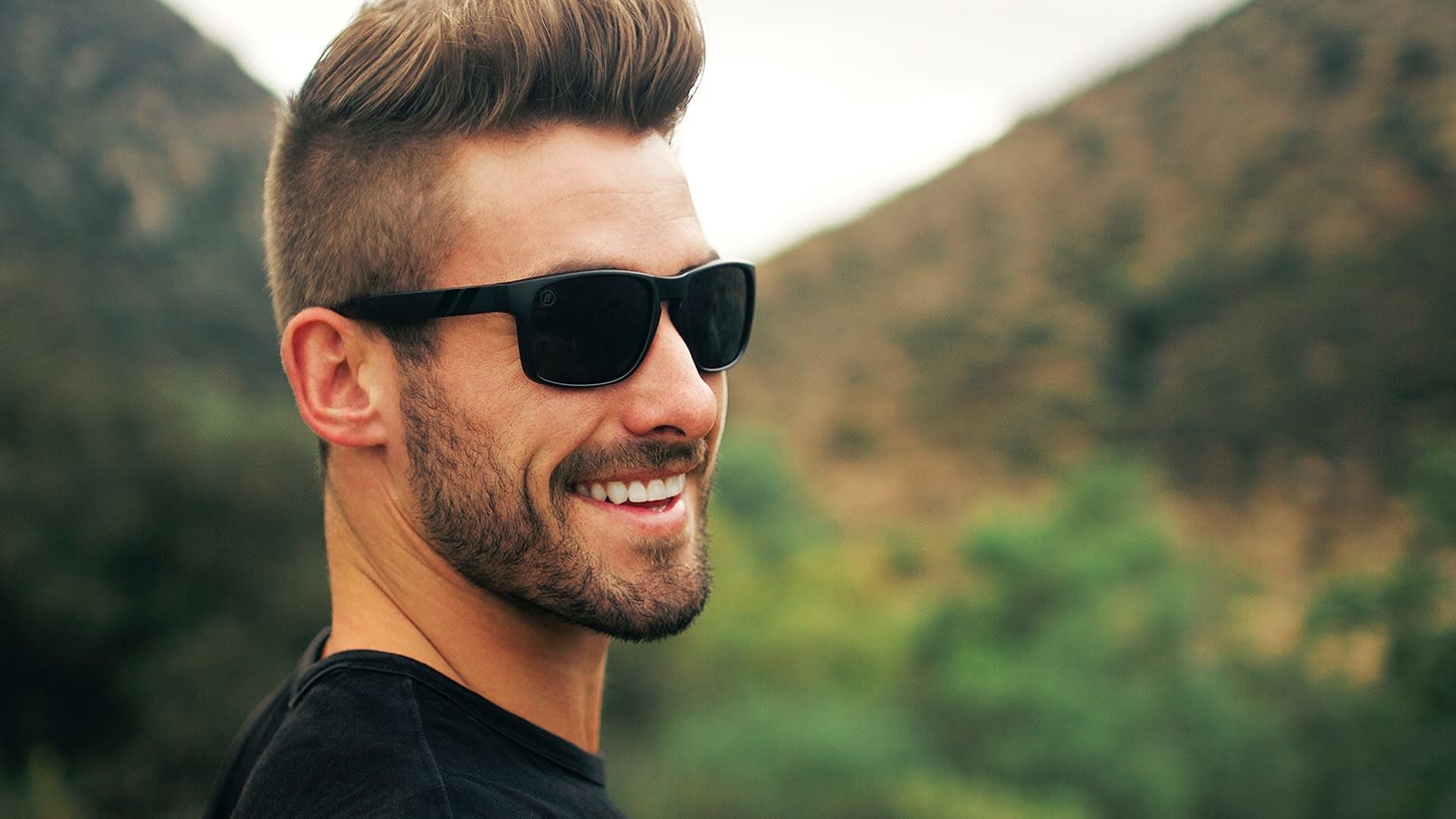 In the early days of Blenders Eyewear, Chase Fisher would take off for Thanksgiving, managing his company’s Black Friday Cyber Monday efforts while surfing the beaches of Mexico. But as the company grew, the stakes became too high during the weekend shopping event, which can make or break any online retailer’s sales year.

By 2017, Blenders Eyewear was ready to make its mark on a vertical 80% of which is controlled by a single, monolithic competitor.

No stranger to being bold, Fisher needed an approach that was daring, paired with a platform nimble enough to pull it off.

It’s like the Super Bowl. It all comes down to Black Friday and Cyber Monday.

First, he would be aggressive, rolling out targeted email ads and social media posts for a full three-and-a-half weeks before Black Friday. Then social spending ramped up once the weekend hit. From Thursday, Nov. 23 to Wednesday, Nov. 29, Blenders Eyewear poured $343,200 into Facebook and Instagram, where its target markets lived.

Next, he would be formidable. When Blenders Eyewear’s deal debuted, Fisher knew it could be no timid offer. He ran a promotion for a whopping 55% off all sunglasses – and later 40% off snow goggles – when his weekend sale hit.

Finally, he would let the hard work be done for him. When Black Friday arrived, Fisher had a secret weapon: ecommerce automation.

Blenders Eyewear used Shopify Plus’ Launchpad to execute two separate site designs – one for its Black Friday sale, another for its new promotion on Cyber Monday. Fisher scheduled both to hit the web at precise times.

Compared to the previous year, Blenders Eyewear ended up boosting its Black Friday Cyber Monday sales by a factor of ten.

More than that, the momentum has continued. During the first quarter of 2018, the company grew sales another 900% year-over-year.

It was, in many ways, the culmination of a long partnership, an ecommerce match that was born at day one and crested with a blowout sales weekend that signaled much more to come.

We’ve been with Shopify since the very beginning. It just works. Our sales, our company, our customers, everything’s scaling in the right direction. Shopify has been a great tool for us to really kind of capitalize on all these promotions and all these sales. And they handle all the traffic.