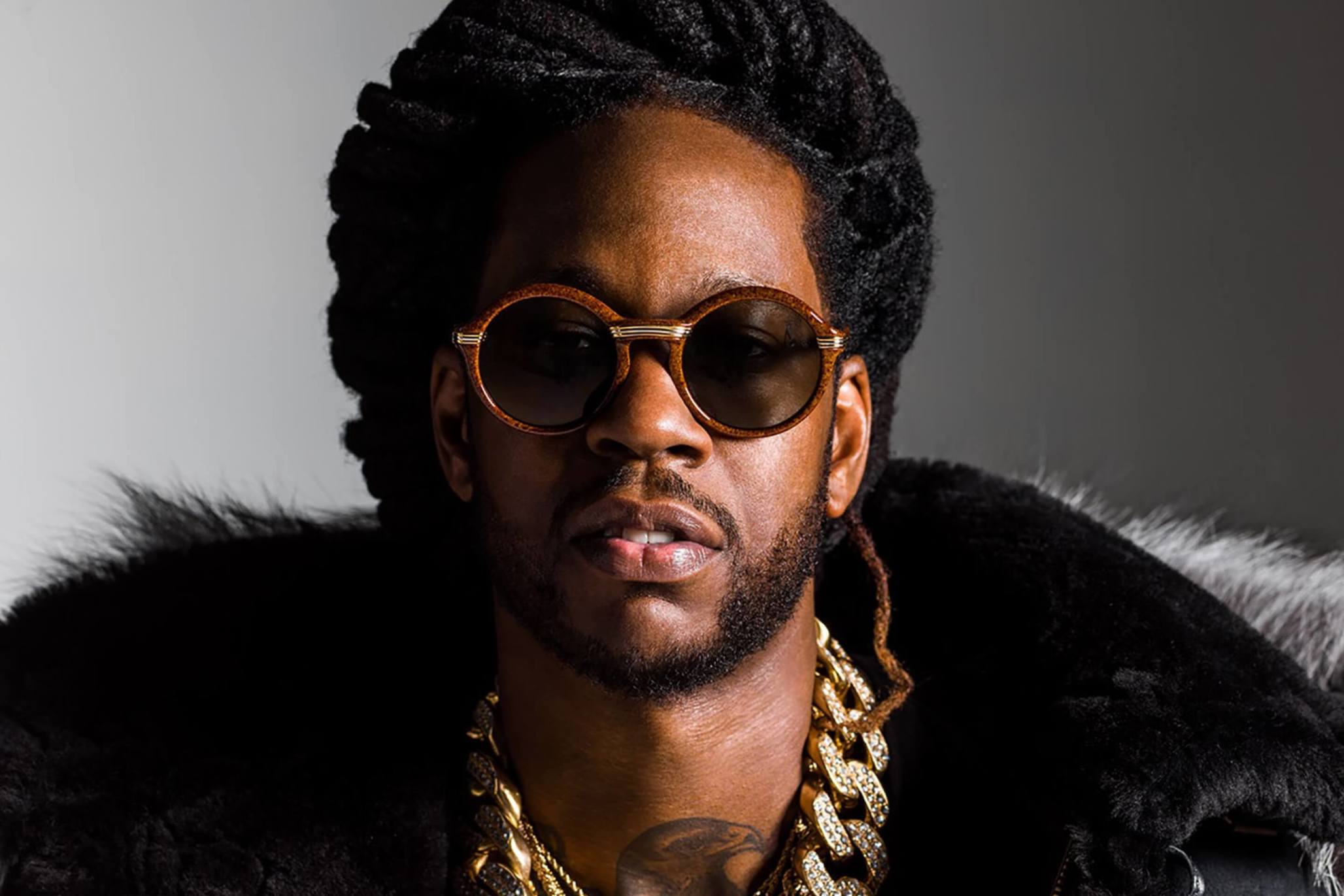 Is merchandizing a matter of educated guesswork? Not if you’re hip-hop star 2 Chainz and his management and marketing firm Street Execs. Instead of pushing go and hoping for the best, the two icons use real-time social media feedback and Shopify Plus to create and sell products that generate millions in just a matter of days:

You can’t just take an artist’s face, put it on a shirt, and expect people to buy it anymore.

Even in the case of Grammy-nominated artists like 2 Chainz, Jabaley suggests there simply aren’t enough superfans willing to purchase shirts with little more than an artist’s face on them. Today’s hip hop lovers want more but if Jabaley, or his merchandising partner CAP THAT guess incorrectly about which designs will become popular, the team may be stuck with a glut of inventory no one wants.

“The old model just wasn’t working anymore,” Jabaley says of the lengthy 2-3 month process of designing t-shirts, building inventory, and marketing the product. “It’s great if the shirts sell well but if they don’t you’re stuck with a bunch of inventory that could take you months to unload at deep discounts.”

Born on Shopify Plus, the 2 Chainz merchandising machine headed by Jabaley leverages a formula that reverses the traditional merchandising process by first gauging which designs are most popular among an artist’s social media followers. Instead of first taking an inventory position, Jabaley analyzes a design’s popularity, iterates based on fan feedback, and manufactures only products that appear guaranteed to sell.

“We’re seeing results in real time,” Jabaley says. “That let’s us create popular t-shirts on demand which is really exciting.”

Winning designs are immediately uploaded to 2 Chainz’ Plus site which automatically scales to meet the spikes in traffic that often accompany uniquely engineered product drops like those Jabaley has perfected.

It’s just so simple and easy to work with Shopify Plus. We can quickly upload images of shirts we know are going to sell, easily process orders, and track inventory in real time.

Since debuting on Shopify Plus, the 2 Chainz store has been home to several ultra-successful reverse engineered product drops. However, none have been more successful than a recent ugly Christmas sweater collection depicting Santa Claus engaged in the popular 2 Chainz Dab dance otherwise known as the Dabbing Santa sweater.

That’s millions of dollars that 2 Chainz does not have to split with record labels or other vendors with whom he is associated.

“The push notifications on my Shopify smartphone app were going crazy,” Jabaley recalls. “It was incredible, an extreme high to see two or three sales notifications every minute. In just a week we were doing in revenue what some of the biggest artists do in an entire month”